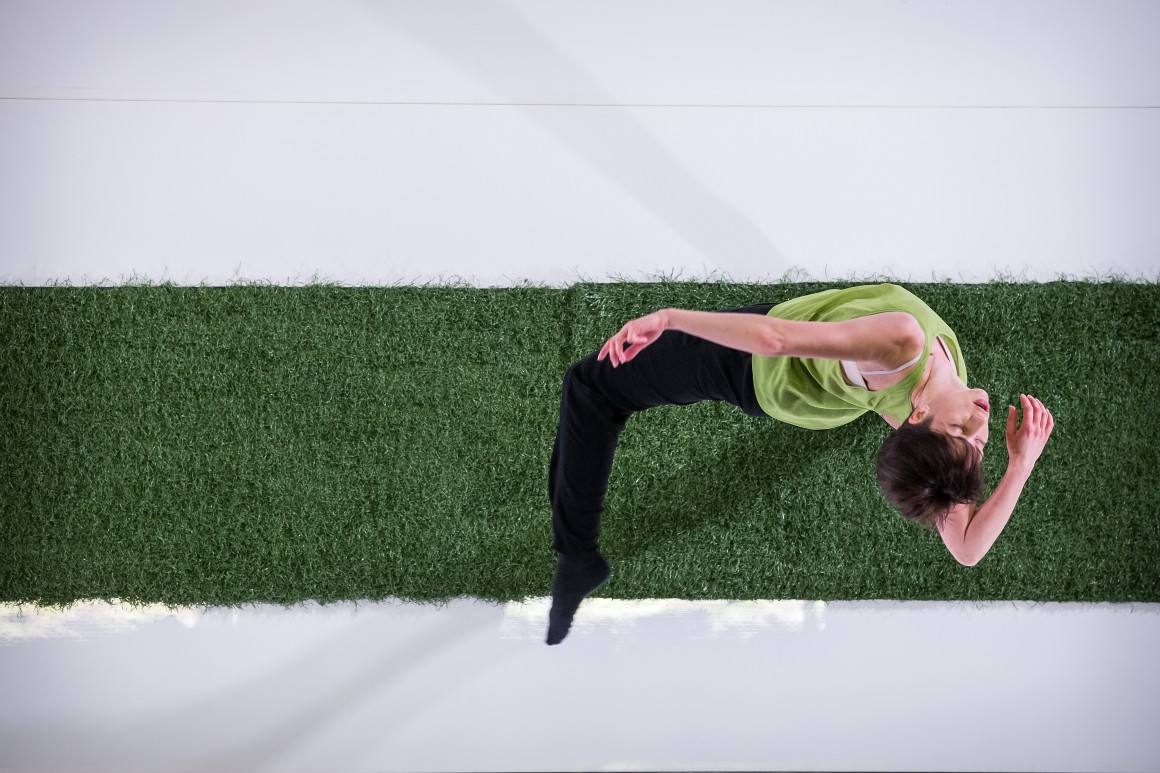 In addition to the presented performances there will be a pitch of other Swedish producers.

MITTIPRICKTEATERN
Mittiprickteatern is an independent theater in Stockholm, formed in 1974. The theatre performs for children and youth, both in their own venue and on tours throughout the country and internationally.
www.mittiprickteatern.se

REGIONTEATERN BLEKINGE KRONOBERG
Regionteatern Blekinge Kronoberg is a regional theatre formed in 1984, situated in the south of Sweden. A large part of the repetoire is newly written specially commissioned works.
www.regionteatern.se

NORRDANS
Norrdans is the dance company of Northern Sweden. Out mission is to present high-quality contemporary dance in all its forms, with a particular focus on young audiences.
norrdans.se

MEMORY WAX
Memory Wax is a dance and theatre company with a strong visual expression and a naked theatrical movement language. Through simplicity we experience and develop movement and ideas in a new perspective.
memorywax.com

TEATER PERO
Teater Pero was founded in 1983 and creates theatre for children, adolescence and adults. During the last years Pero Theatre has been performing in festivals e.g. Denmark, USA, Ireland, Korea, Cameroon, Japan and China.
pero.se