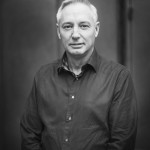 Niclas Malmcrona is Director of ASSITEJ Sweden with more than 20 years of experience in organizing international workshops, seminars and festivals. Between 1999-2008 Niclas was the Secretary General of ASSITEJ International and organized the 17th ASSITEJ World Congress and Performing Arts Festival – “Building Bridges Crossing Borders” that took place in Malmö/Copenhagen in May 20th-29th 2011.
Get in contact with Niclas. 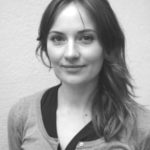 Lovisa Björkman works as project manager and information officer at Scensverige –­ Swedish ITI. She has previously worked as marketing coordinator at the Ingmar Bergman International Theatre Festival, at the press department at the Royal Dramatic Theatre in Stockholm and as a producer at Drottningholm Slottsteater (Drottningholm Palace Theatre).
Get in contact with Lovisa.